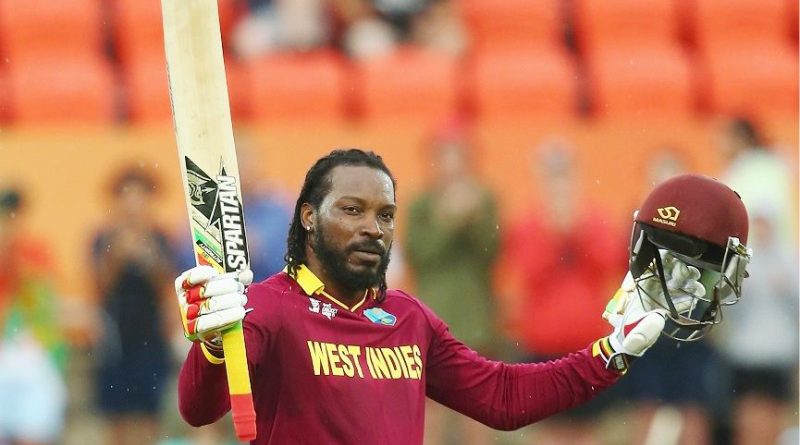 Caribbean T20 Icons Chris Gayle, Dwayne Bravo, Andre Russell, Darren Sammy and Sunil Narine along with their fellow international stars Lasith Malinga, Steve Smith, Chris Lynn and David Miller lead the field of cricket talent that will headline Global T20 Canada (www.GT20.ca), a new professional league in the Twenty20 format that was unveiled at its May 24 Official Launch. Known worldwide as the ‘Universe Boss.” Gayle is one of the T20 format’s most exciting players.

Along with the players, Cricket Canada and Mercuri Canada, revealed the mark, teams and venue for the league, the first to be fully staged in North America and set to run from June 28 to July 15. Global T20 Canada will consist of six teams, five representing Canadian cities – Edmonton Royals, Montreal Tigers, Toronto Nationals, Vancouver Knights and Winnipeg Hawks – with a sixth, Cricket West Indies representative team, consisting entirely of players from the Caribbean, as part of an official partnership with Cricket West Indies.

Teams will be stocked with players through a draft that will take place on June 1st. Four roster spots will be set aside for Canadians reflecting organizers’ plan to leverage the league to develop future Canadian talent that will lead the men’s national team to success in international competitions, in both the Twenty20 and Test formats.

The league will comprise 22 matches culminating in playoffs and the championship match on July 15. All contests will take place at Maple Leaf Cricket Club, a cricket-specific facility just north of Toronto that will be expanded to a capacity of 7,000 seats.

As the newest international league in the format, Global T20 Canada joins a growing list of competitions in India, Australia, Pakistan, Bangladesh, and the Caribbean. Driven by the success of Indian Premier League and Australia’s Big Bash, the Twenty20 format has exploded in popularity with its pageantry, colour, pop culture elements, and shorter match duration. Mercuri Canada, which signed a 25-year deal with Cricket Canada to manage and operate the league, plans to grow and develop the league to one day rival its global counterparts.

League broadcast partners, the broadcast schedule and ticket information will be announced in the coming days.[/vc_column_text]