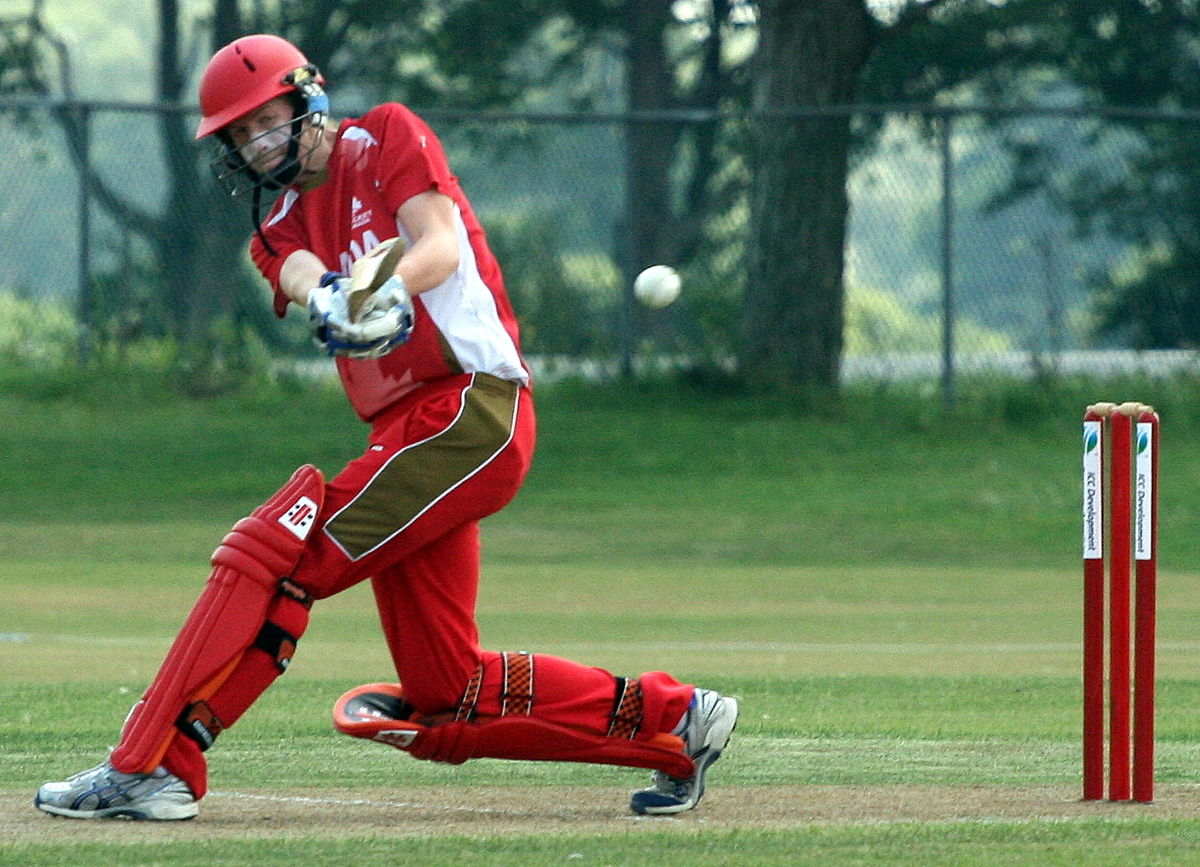 Can The Caribbean’s Hosting Of The 2018 Women’s World Cup Be A Catalyst For The Development Of Canadian Women’s Cricket?

The International Cricket Council has announced the schedule for the ICC Women’s World Twenty20 2018, to be held in the West Indies from 9 to 24 November. The 10-team tournament, featuring three-time champions Australia, reigning ICC Women’s World Cup winners England, India, New Zealand, Pakistan, South Africa, Sri Lanka and defending champions the Windies, plus two qualifiers, will be played across three venues in the Caribbean.

The finalists of the ICC Women’s World T20 Qualifier in the Netherlands from 7 to 14 July will complete the line-up of the November tournament, which is the first stand-alone ICC Women’s World Twenty20 event. The teams participating in the Qualifying event are Bangladesh, Ireland, the Netherlands, Papua New Guinea, Scotland, Thailand, Uganda and the United Arab Emirates.

All 23 matches of the ICC Women’s World Twenty20 2018 will be broadcast live to maintain the momentum and focus on women’s cricket, while the Decision Review System (DRS) will be used for the first time in any ICC World Twenty20 event, ensuring consistency in the use of technology in top world-level events.

Defending champions the Windies are in Group A along with England, South Africa, Sri Lanka and Qualifier 1 from the Netherlands event, while Australia, India, New Zealand, Pakistan and Qualifier 2 will be in Group B.

The event kicks off at the Guyana National Stadium, starting with India and New Zealand. In the second match, Australia will play Pakistan and the Windies round off the day playing Qualifier 1 under lights. This venue will also host matches between arch-rivals India and Pakistan on 11 November and trans-Tasman adversaries Australia and New Zealand two days later.

The Darren Sammy Cricket Ground in St Lucia will be the other venue for the group stage with the first match there pitting England against Sri Lanka on 10 November, while the Sir Vivian Richards Cricket Ground in Antigua will host both semifinals on 22 November and the final on 24 November.

The relevance to Canada’s Women’s Cricket Programme is as to whether the World Cup featuring the world’s very best female cricketer and being held in the Caribbean, virtually on Canada’s door step can now be used to stimulate genuine interest and participation in cricket among Canadian women.

Despite Cricket Canada’s best efforts, the Canadian Women’s Cricket programme has within recent years been slightly off track, if not completely derailed. So much so that Cricket Canada’s website http://gocricketgocanada.com/web/programs/womens-national-team now only features the following entry on the state of its national women’s cricket Programme:

“Cricket Canada is committed to developing womens cricket on a national level through support of a women’s national team. Lack of support for international competition has hampered team opportunities in recent years!”

The Canadian women's national cricket team had made their international debut in September 2006 in a three match series of one-day games against Bermuda to decide which team would represent the Americas region in the Women's Cricket World Cup Qualifier in Ireland in 2007. In 2007 Canada won the inaugural ICC Americas Championship held in Toronto, Ontario, Canada. They recorded victories over Argentina and Bermuda. They also played an exhibition game against Trinidad and Tobago under-17s.

In 2009 Canada successfully defended the ICC Americas Championship in Florida, United States, with wins in the T20 portion of the competition over Argentina and Bermuda. Following this, they defeated the United States and had a washout versus Argentina which left them atop the points table.

In 2010 a regional qualifier was held in Toronto Canada between Canada and the United States. Canada lost all three 50 over matches, Game 1, Game 2, Game 3 resulting in the United States qualifying for the World Cup qualifier held in Bangladesh 2011. Canada did however win both T20 games held following the qualifier, Game 1 and Game 2.

In 2012 the ICC Americas T20 Women's Championship was held in the Cayman Islands. Canada registered wins over Brazil, Bermuda, Cayman Islands, and Argentina. The final match versus the United States was a washout, resulting in Canada winning the tournament with a superior net run rate.

In April 2018, the International Cricket Council (ICC) granted full Women's Twenty20 International (WT20I) status to all its members. Therefore, all Twenty20 matches played between Canada women and another international side after 1 July 2018 will be a full WT20.

With the Caribbean’s hosting of the 2018 ICC Women’s World Cup however, and with Canada having such large, visible and vibrant communities of the countries that will be participating, particularly India, Pakistan, Sri Lanka and the West Indies, the opportunity exists for there to be a renewed focus on Canadian women’s cricket. Obviously efforts can and should be made to encourage as many young Canadian females from within those communities, with the potential desire to become international women’s cricketers to attend the matches in the Caribbean as a means of further stimulating their interest.

Cricket Canada and the Tourism Boards of the Caribbean hosting countries: Guyana, St Lucia and Antigua should now embark upon joint initiatives to explore all the opportunities the 2018 ICC Women’s World Cup can provide for the fulfillment of their respective interests. Renewed interest in women’s cricket here in Canada and significant numbers of Canadians visiting Guyana, St Lucia and Antigua to attend the 2018 ICC World Cup matches.

Reflections On A Jamaica Tourism Sponsored Week In Kingston!

A few weeks back, from September 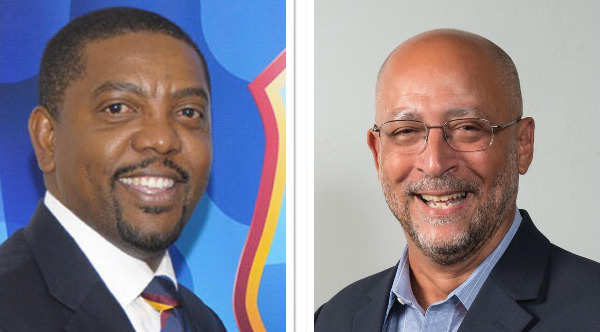 The months ahead should prove to