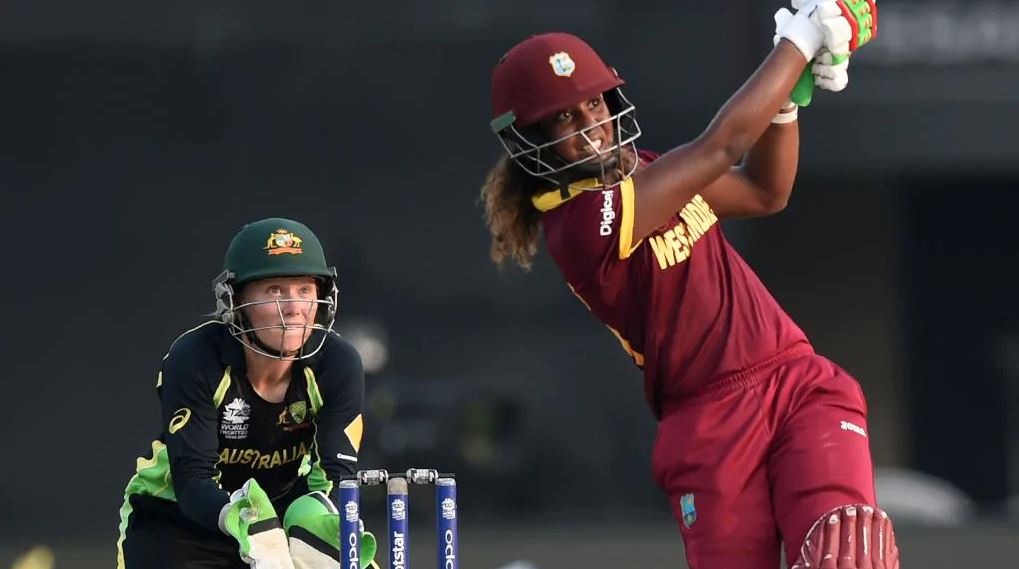 WINDIES TAKE A BREAK BEFORE AUGUST; ICC WT20 JUST OVER 100 DAYS AWAY

With just over 100 days to go before the WINDIES Women go after their 2nd World Twenty20 title, the squad just completed another high-performance camp in Antigua.

This “Phase II” which ended on July 15 and was held for two weeks, focused on fitness, strength and conditioning; game sense scenarios and mental skills preparation.

Head Coach, Henderson Springer is happy with the squad’s progress overall and notes “the enthusiasm from some of the younger squad members, while being pleased with the level of fitness from the more-experienced players.” He also thought that the WINDIES Women’s Championship held in Jamaica in June was timely and “complemented the work the pre-Championship camp entailed.”

Some of the women will go off to Trinidad and Tobago for the Courts T20 Grand Slam which will run from July 18 – 28. The tournament will include up to 12 of the members of the WINDIES Women’s squad.

Springer is also happy with the timing of the tournament as he thinks “some of the ladies will get the much-needed game practice in keeping with what is required to compete.”

The Head Coach also noted that the women who return to their homes “will be involved in a skills maintenance program and they will be monitored by coaches in the respective islands/country.”

The ladies will re-assemble for another camp for three weeks in Antigua, starting in August.

The WINDIES Women will have at least two international series before they start their defense campaign. South Africa is scheduled to be in the region from September 10 to October 7. The 3-ODIs, 5-T20Is series is also part of the ICC Women’s Championship Fixtures.

India is due to play in the Caribbean in early October. A full schedule will be announced soon. 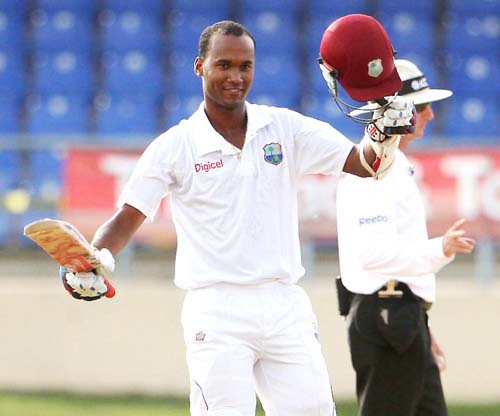