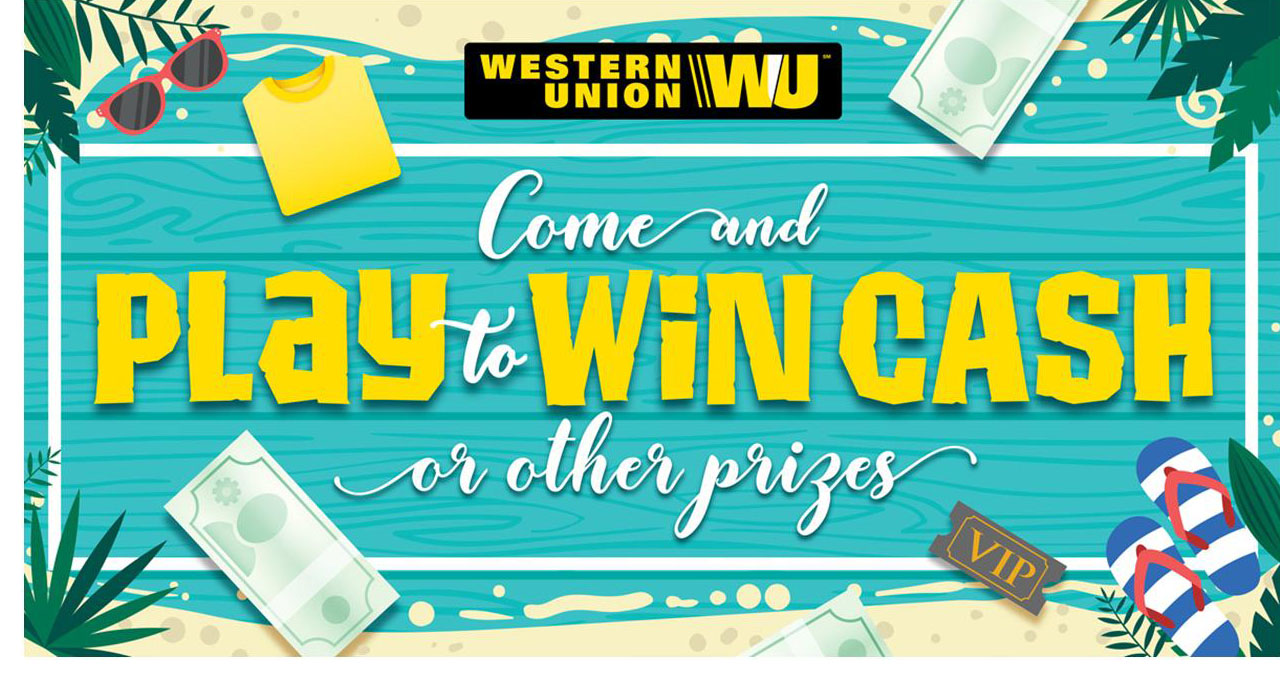 When was the last time you visited Jamaica? How long has it been since ‘yuh guh back a yaad’? Last month? Last year? 10 years ago?

Western Union knows you want to soak up and enjoy the island’s sun, sea, and sand, especially now that Jamaica is celebrating its 56th anniversary of Independence. So, at this year’s Jerk Fest they're bringing Jamaica to you for a day or two! Western Union will be front and centre at Jerk Fest ‘doing the most’ to ensure you get a real taste of home.

Along with the food, fun, and festivities that Jerk Fest has to offer, Western Union will be continuing their tradition of giving back, by giving away money. For every hour between 1:00 pm and 7:00 pm, one lucky person gets a chance to win $100 in cash.

And that’s not your only chance to win with Western Union. There will be raffles, games and platinum passes up for grabs. Grammy award winner Fantasia, Melanie Durrant, Fab 5 and Chaka Demus and Pliers are just a few of the headliners for Jerk Fest this year and Western Union is also making it possible for one lucky person to rub shoulders with them.

Western Union has always been encouraging Jamaican culture, food, and music and invites you to join them at Jerk Fest at Centennial Park Saturday, August 11, and Sunday, August 12. Come play and participate in the host of activities planned for you or just sit down and ‘reason’ with staff and friends in Western Union’s beach lounge and enjoy all things Jamaican.

All Roads Lead To Markham Fair Grounds On August 26!

Creating A Financial Security Blanket For Your Family!