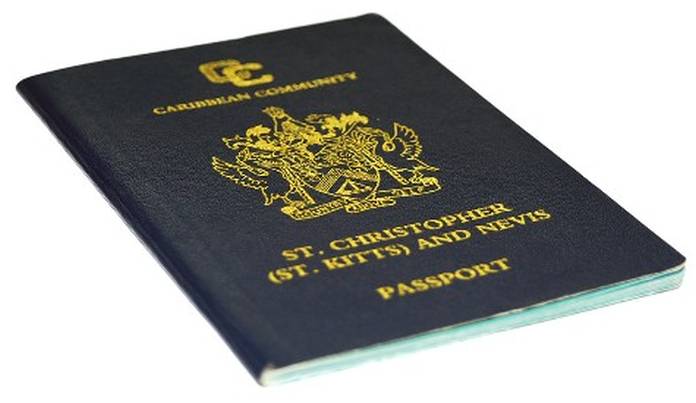 There are more competitors in the market, offering their own version of the citizenship by investment (CBI) programme pioneered by St Kitts and Nevis, but Prime Minister Dr Timothy Harris at a recent press conference announced that the Federation has approved more than 4,000 new applicants over the past three years, bringing the total to over 16,000.

“We were advised by the Canadian Bank Note, who manages our passports, that that 10,777 had been issued at the end of December 2015. And, we have the revised information from Canadian Bank Note, which says that up to 2015, really, the figure should have been 12,496. And, the total number of CBI passports now issued stands at 16,544,” Harris revealed.

The economic citizenship program in St Kitts and Nevis dates back to 1984. Other Caribbean countries, with visa-free access to more than 100 countries, soon followed: Dominica in 1993; Antigua and Barbuda in 2012; Grenada in 2013; St Lucia in 2015.

The CBI programme has been a reliable source of income for the Federation before and during its transition from sugar in 2005.

Harris believes the time is right for St Kitts and Nevis to re-examine its approach to economic citizens and consider including them to the Diaspora.

“In our view, this represents a significant resource to be tapped into for future investments, skills, experience, and humanitarian support for the advancement of our small country,” said the prime minister, while adding that the country needs all hands on deck.

“…those who have been privileged to become our citizens and who are non-resident in St Kitts and Nevis must now be tapped into, to assist us in making our country even more successful,” he said.

“Our policy on the Diaspora must now address and include this very important resource,” Harris concluded.

Wealth: The Fuel For Lifestyle Independence