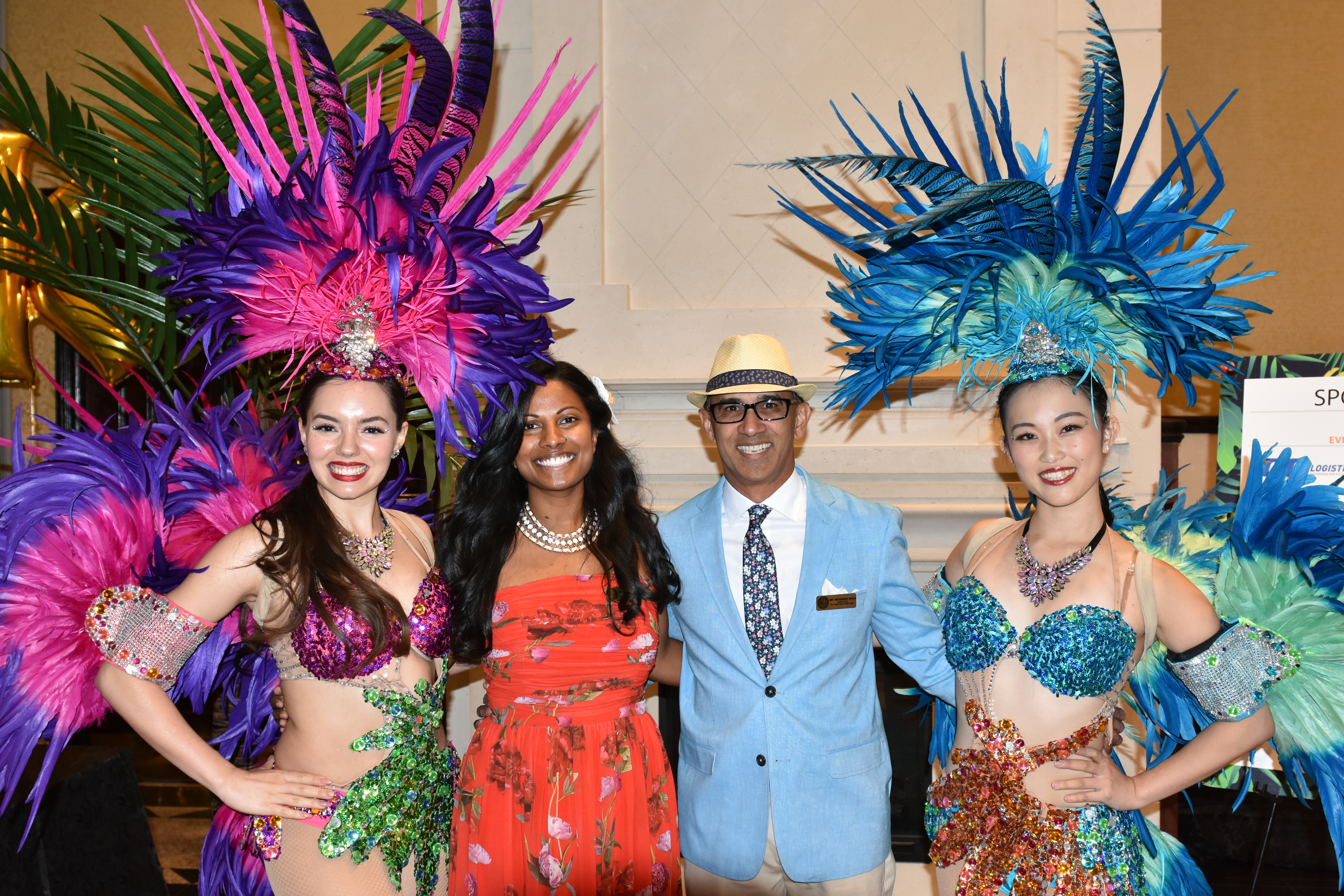 Guyanese-born former Canadian national captain and Soccer Hall Of Fame member Dwayne De Rosario and Guyana’s Toronto Consul General Anyin Choo were among 600 attendees who graced the October 13, 2018 Guyana Help The Kids (GHTK) 8th Annual Fundraising Dinner & Dance. Over $60,000 was raised towards the purchase of neo natal equipment for hospitals in Guyana at the Gala, which was held at the Woodbine Banquet Hall & Convention Center under a Havana Nights Theme. 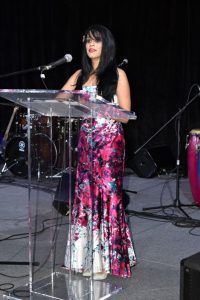 Superbly emceed by GHTK’s dynamic Board Member duo: Niluka Kottegoda and Mahendra Singh, the Gala’s evening’s proceedings were also punctuated by a constant of announcements of corporate and individual donations. Guyanese-Canadian owned Dax Sukhraj’s Keybase Financial, Tony Whyte’s Go Logistics and Nar Daljeet’s Dentistry, as well as the India born Steve Nijjar owned Titan Securities were among the many Corporations making donations during the evening.

Additional corporate and individual donations towards the GHTK’s hospital equipment acquisition drive can also be made via the GHTK website: https://www.guyanahelpthekids.com

Guyana Help The Kids (GHTK) is a registered Canadian charity with the goal of decreasing the neonatal and infant mortality in developing countries, particularly in Guyana. Founded in 2007 by Guyanese-born Canadian Pediatrician Dr Narendra Singh, GHTK’s major focus has been on providing comprehensive education to Guyana’s local physicians, nurses and other allied healthcare professionals. To ensure their long-term success, GHTK has assisted with the procurement of specialized equipment to further elevate the level of neonatal care.

The initial part of GHTK’s Guyana oriented initiatives has been focused at the Georgetown Public Hospital Corporation (GPHC). GHTK’s donations have resulted in the opening of a new neonatal intensive care unit (NICU), which has been complimented by the establishment of innovative pediatric residency and neonatal nursing programs. GHTK’s efforts were successful in decreasing the neonatal mortality at GPHC by forty percent (40%) in its first year.

The implementation of GHTK’s shared vision with the Ministry of Health in Guyana has allowed the impressive expansion of its activities to regional hospitals in New Amsterdam, Linden, Suddie, West Demerara and Bartica. NICU’s have also been established in all six of these areas.

The Annual Dinner & Dance Gala functions as Guyana Help The Kids’ main source of fundraising. Since its 2007 founding, Guyana Help The Kids has generated and donated hundreds of thousands of dollars towards the improvement of Guyana’s pediatric care facilities.