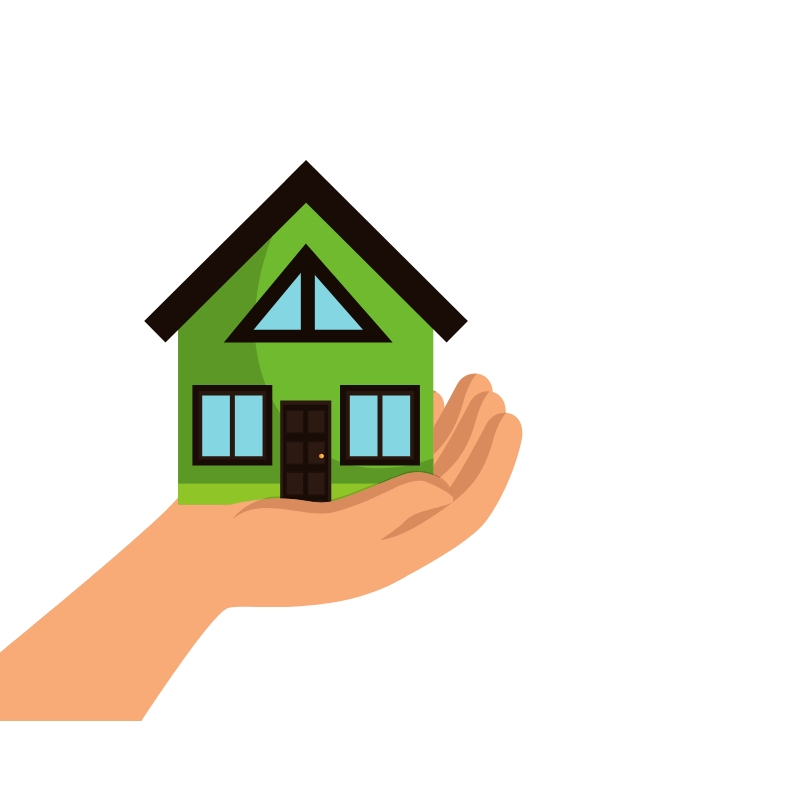 The Importance of Estate Planning for Everyone
Estate planning is the process of anticipating and arranging for the disposal of an estate in the unfortunate event of your death. It is an important decision-making process that should be undertaken while you are still healthy and of sound mind.
An estate is not something limited to the super-wealthy. Your estate is all property that you own including businesses, cars, cash, clothing, collectibles, electronics, real estate, intellectual property such as copyrights or trademarks, insurance policies, investment and savings accounts, land, etc.
Here are some common reasons why it is important to have an estate plan in place:
· To ensure your assets are distributed the way YOU want, to whom YOU want, and when YOU want.
· To ensure that your children are taken care of financially and looked after by the guardian you choose
· To protect you and your family against nursing home costs and to prevent the courts from deciding who will manage your affairs if you become disabled or incapacitated
· To ensure money is kept in the family and not lost to divorce, lawsuits, or creditors
· To allow you to choose who will own and/or control your business
· To prevent your heirs from being burdened by excessive legal fees, taxes, and time spent settling your affairs
· To avoid all the difficulties resulting from dying intestate (without a Will) including probate, lengthy court proceedings, putting the burden on an unprepared individual, or fighting within your family
· To be able to start discussing your estate plans with your heirs, thereby explaining your intentions, motivations, and potentially preventing disputes, conflicts, or confusion
You can never know when tragedy might occur. Give yourself some peace of mind by preparing ahead of time and ensure that your family and financial goals are met after you die.
The following is an excerpt from an article written by Tim Cestnick for The Globe and Mail on June 24, 2006 titled, “When writing your Will, make sure your intentions are clear”. It is a real-life example of why estate planning is important, even for those who may already have a Will.
“On Nov. 1, 2005, the Ontario Court of Appeal rendered its decision in the case of Saylor v. Brooks (CanLII 39857). This is the story of three children whose father, Niels Michael Madsen, died in 1998. Mr. Madsen's Will said his estate should be divided into two equal parts, with one part being divided among his grandchildren, and the other part being divided equally among his three children, Betty, Anthony and Patricia.
There was no disagreement about the wording of the Will. Instead, there was disagreement about what assets should form part of Mr. Madsen's estate. You see, prior to his death, Mr. Madsen had put his bank and investment accounts in joint names, with right of survivorship [survivor acquires upon death], with his daughter Patricia. These assets totalled $365,000. The rest of his assets were worth approximately $400,000.
Betty and Anthony argued that it was not the intention of their father to make a gift of those assets to Patricia when they were put into joint names, but was done simply for convenience. Patricia, on the other hand, argued that her father had intended to make a gift of those assets to her upon his death.
...In the end, the court ruled in favour of Betty and Anthony, because the facts seemed to indicate that Mr. Madsen had not given up beneficial ownership. Patricia has sought leave to appeal to the Supreme Court.
The nasty battle between siblings, and the extensive legal fees (almost $300,000 for all parties in this case), could have been limited or avoided if Mr. Madsen had made his intentions very clear.”
If the assets had been divided strictly as specified in his Will and not complicated by the joint names on his bank and investment accounts, each of the three siblings stood to inherit a maximum of approximately $127,500. If the right of survivorship on the accounts stood, they would inherit closer to $66,666 each plus the additional $365,000 to Patricia. Assuming the total legal fees were accrued relatively equally in fighting this case, Betty and Anthony would have spent $100,000 each to get their additional $66,666 inheritance. Not only did this likely create a rift in the family during the dispute but in the end they actually spent more money trying to get their full inheritance than their inheritance was worth.
In this example there are many things that could have been done to make this life transition easier for the survivors and to minimize any costs to the estate. Don’t put an unnecessary burden on your loved ones and start creating an estate plan as soon as possible.

Keybase Financial Group Inc. is a member of the Mutual Fund Dealers Association of Canada and the MFDA Investor Protection Corporation (the “IPC”). Keybase is registered with all provincial securities commissions for the exclusive sale of mutual funds and exempt market products, such as: Principal Protected Notes, Alternative Strategies Funds and Hedge Funds.
Third party publications are not prepared by Keybase Financial Group Inc. The opinions, estimates and projections contained in the publication are those of the author, as of the date indicated and are subject to change without notice. Keybase Financial Group Inc. makes no representation or warranty, express or implied, in respect thereof, takes no responsibility for any errors or omissions which may be contained therein and accepts no liability whatsoever for any loss arising from any use of or reliance on the report or its contents. The provision of this publication is not to be construed as an offer to sell or a solicitation for or an offer to buy any securities. 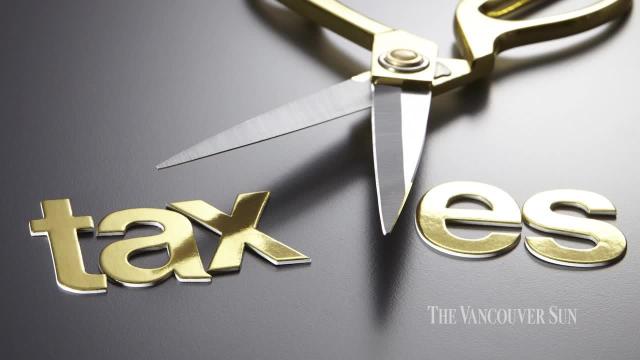 According to the Experts… Individuals 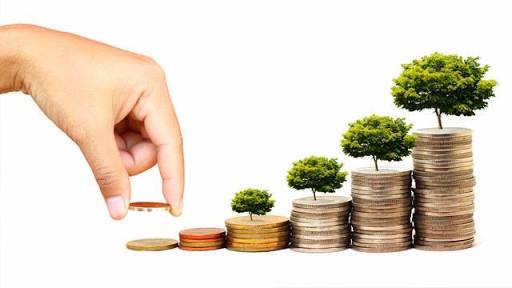 Wealth: The Fuel For Lifestyle Independence

Fitz SHILLINGFORD What is