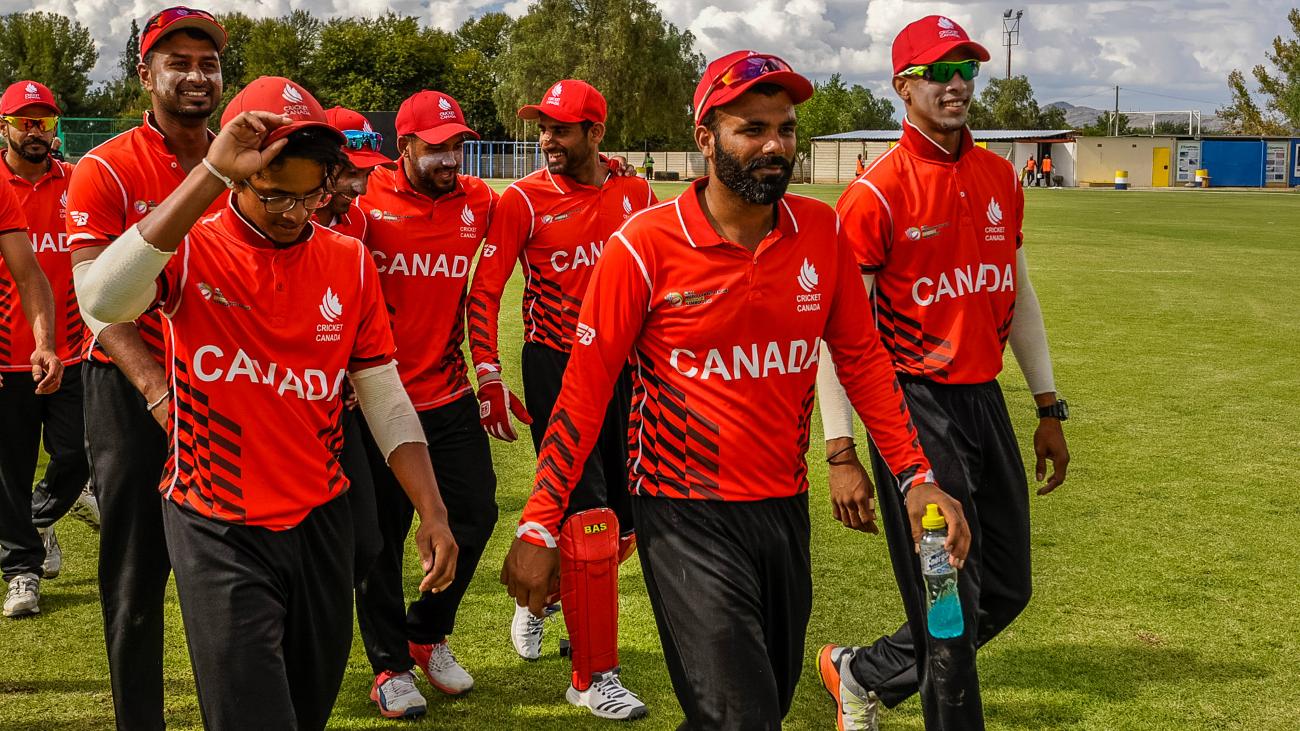 As 2018 comes to a close Canada’s cricketers will now be eagerly looking forward to the 2019 New Year and all of the exciting developments that should be on offer. As much should be evident if only as a natural progression of that occurred in 2018 that was so good and beneficial to the further deelopment of Canadian cricket.

Cricket Wickets fifth Issue will of course the last for the 2018 calendar year. And what an extraordinary year it has been for Canadian Cricket, punctuated as it was by exciting administrative developments at home and encouraging international performances by Canada’s top players abroad.

Canada’s successful hosting of the Global T20 Tournament this past July should now easily be ranked as the most significant and exciting administrative development to have occurred in Canadian cricket within the past decade. Not only did the Tournament attract many of international cricket’s marquee T20 players, including Chris Gayle, Andre Russell and others, but perhaps more importantly its televised coverage was also watched by well over 200 million viewers. To add icing to that already sumptuously delicious cake there were the highly commendable performances of some of our Canadian players topped by Saad Bin Zafar’s Man of the Match outing in the Tournament final.

Canada’s players also performed creditably during their arious overseas assignments. The Canadian Team finished second behind their US hosts in the ICC World T20 PreQualification Tournament to keep their hopes alive for eventual qualification to the 2020 World T20 finals. Even more encouraging were the outstanding individual performances of Romesh Eranga as a bowler and Navneen Dhaliwal as a batsman in the recently concluded Caribbean Regional Super50 Championships.

Although the Canadian team only registered one win from the six matches it played during the Championships, it was at all times superbly led by the newly appointed Captain, the former South African, Day Jacobs. With Jacobs, Eranga and Dhaliwal in the teams Canada has slowly but surely started pulling together a team unit that should prove to be even more competitive in 2019 than it was this year.

Whatever happens in the New Year, Wickets Readers can be assured that they will be provided with the very best coverage of Cricket Canada’s initiatives and activities. Here’s to a most enjoyable 2018 Christmas Season for all and an exciting and progressive 2019 for Canadian Cricket.