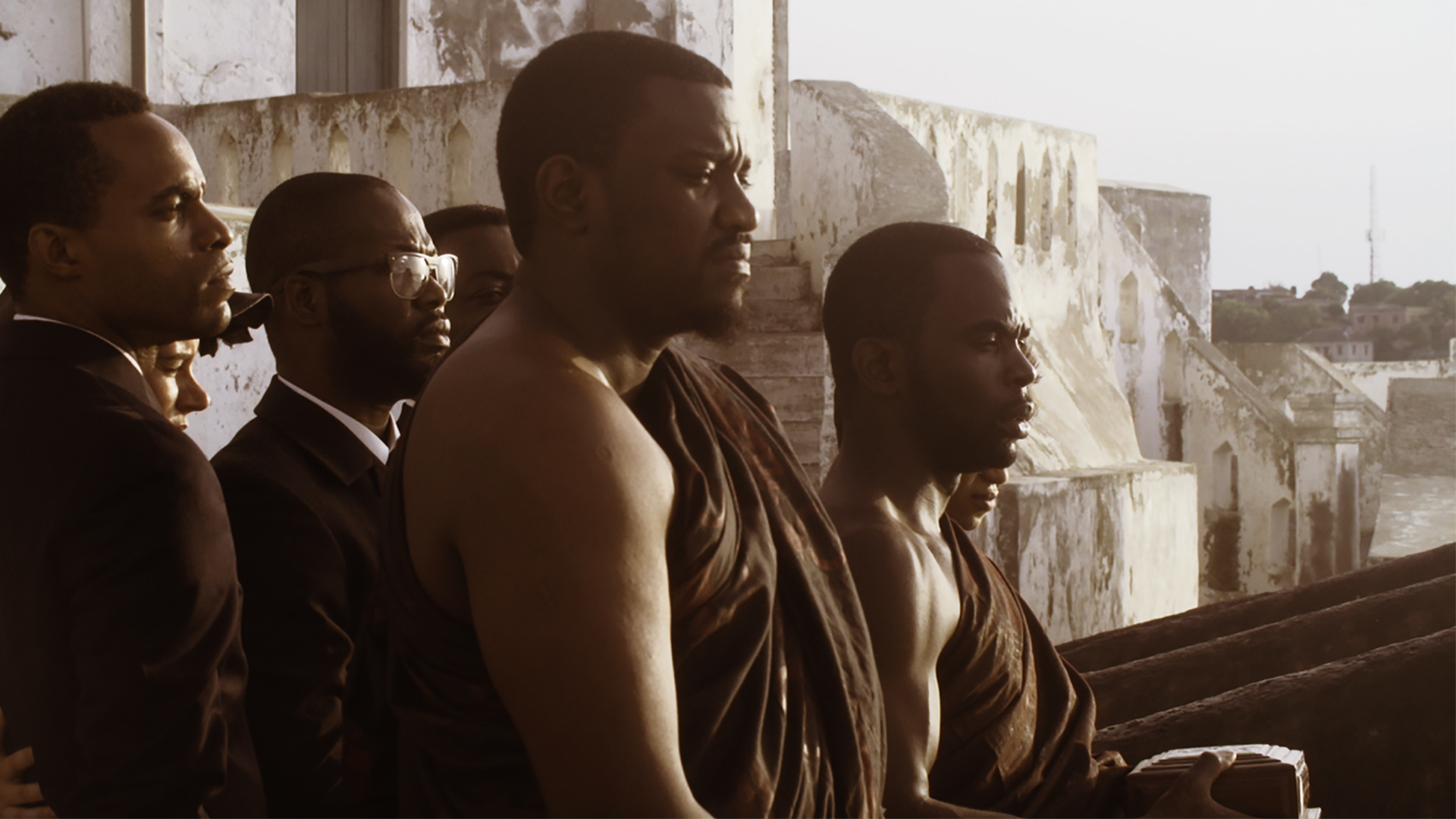 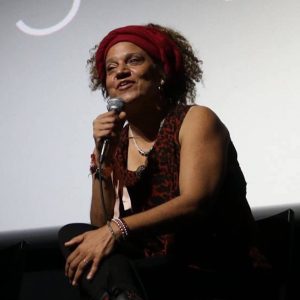 As a veteran filmmaker and director of world-renowned CaribbeanTales Film Festival, Frances Anne Solomon is always getting pitched film ideas. But when her mother called with this pitch - it wasn't something she could ignore.

“Back in Trinidad, both Ulric Cross and a man named Desmond Allum were friends of my family. Both men were lawyers living in an apartment building together. In 2012, Desmond got cancer. The night before he died he called and asked my mother to make a film about Ulric Cross.”

Frances-Anne had little interest, but her mother wouldn't let go of it. She even started raising money to finance the film, essentially becoming a movie producer in her 80s. But it’s when Frances-Anne started researching the life of Ulric Cross, that she realized this story was bigger than her and even bigger than Cross himself, who became the most decorated West Indian ex-serviceman in the British army and went on to become a key figure in the liberation of Ghana from British colonial rule. His is the untold story of countless other Caribbean leaders who dedicated their lives to the African liberation movement before it became trendy to be woke.

Frances-Anne talked about the challenges of making the film. “Challenge number one was funding. It’s difficult to raise money for a story that doesn't serve the interests of those who have money. The traditional funders in the West don't have any interest in telling stories about the collapse of an empire. They prefer stories about Queen Elizabeth, Jane Austen, and 19th century period pieces. They're not interested in talking about how European powers murdered our leaders, robbed our nations, and how we are still fighting for liberation. They don't want to put money into is stories that have difficult, uncomfortable, but truthful messages for them. Challenge number two was just telling the story. There has not been a lot of documentation on the role of Caribbean people in the global independence movement. The role of all those intellectuals from CLR James, George Padmore, and Ulric Cross, is relatively unknown. Caribbean professionals were brought into Africa as attorney generals and Chief Justice’s to rewrite constitutions in key leadership roles. But that story has to be researched because it hasn’t been shared. So just actually finding the story, then finding a way to tell it so it would be engaging for audiences were the really big challenges.”

It took Frances-Anne five years to make the film she would call Hero, supported by a cast and crew spanning four continents. Her inspiration Ulric Cross, died just as filming got underway, but the movie does contain some brief interviews with him. Hero cleverly weaves narrative voice-over,   footage, and cinematic drama to tell the story of Ulric Cross.

The film premieres on February 28th at Tiff Bell Lightbox, a fitting grand finale for Black History Month, as it is the first Black Canadian-made film of 2019 to launch into general theatrical release.

"Frances-Anne Solomon has done so much to bring crucial stories from the African Diaspora to screen,” says Cameron Bailey, TIFF’s Artistic Director and Co-Head. “Her portrayal of the Ulric Cross story illuminates an important chapter in Caribbean history. We're honoured to present HERO at TIFF Bell Lightbox, in collaboration with CTFF.

For tickets and info visit https://heroulriccross.com/

Corporal Punishment To Be Abolished In St Lucia's Schools