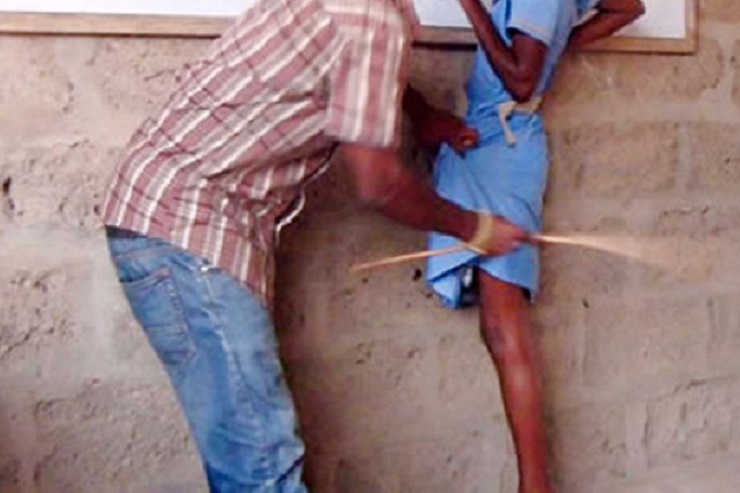 Corporal Punishment To Be Abolished In St Lucia's Schools

Corporal punishment will be suspended in schools across St Lucia later this year before eventually being abolished a year later. The disclosure has come from the Ministry of Education, Innovation, Gender Relations and Sustainable Development which said the move is in keeping with the many international conventions to which the island is signatory.

Corporal punishment is to be suspended on May 1 this year, and eventually abolished by May 2020.

Chief Education Officer Ruffina Charles said that while the Education Act has no stated policy for the abolition of corporal punishment, it contained structures in the Act that stipulated how corporal punishment should be administered. Charles added however that the department must ensure that the mandates stipulated in the conventions, including protection of children, are achieved.

To oversee the implementation process, the Department of Education has established a working committee charged with the responsibility of deciding the required initiatives and implementation dates towards the eventual abolition of corporal punishment. The initiatives will include the sensitization of the general public and training for educators on island.

“As the Department continues to encourage positive behaviour interventions among other pro-child friendly modes of engagement for the positive holistic development of our nation’s children, it will continue to ensure that stakeholders are adequately equipped to move in the new direction with the optimism that an education system free of corporal punishment is indeed possible,” it said in a statement.

“The department also remains committed to ensuring that schools subscribe to and practice UNICEF supported child friendly schools’ framework as a means of addressing violence against children.”

The department will host several re-tooling exercises in the coming weeks and months as part of the implementation plan.