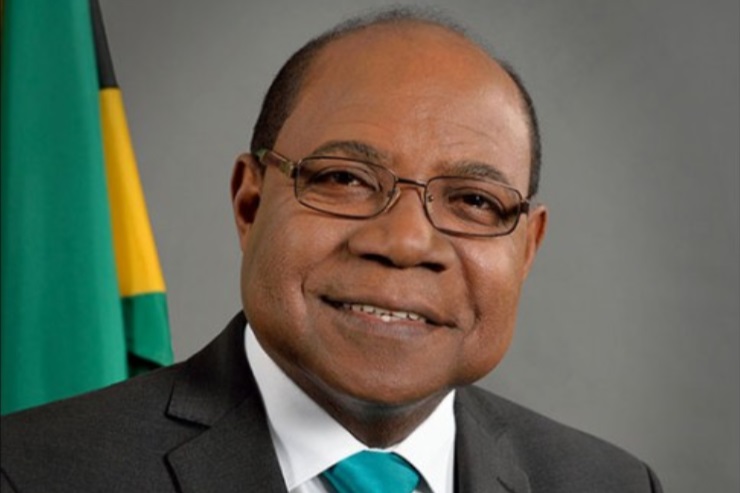 Jamaica's Tourism Minister Edmund Bartlett confirmed that he and Culture, Gender, Entertainment and Sport Minister Olivia Grange will be travelling to Pinewood Studios to meet with Barbara Broccoli and Michael G. Wilson.

The studios have been the base for a number of productions over the years and are well-known as the home of the James Bond franchise.

Minister Bartlett explained that the discussions with the producers are very advanced.

The international media have reported that principal filming will take place in Jamaica and at studios in the United Kingdom.

Jamaica will feature as part of the yet-to-be-titled film, which is expected to be released in 2020.

It is not the first time that Jamaica has been featured in a James Bond flick, as the country was showcased in the 1962 film, Dr. No, and in Live and Let Die.

Bartlett said that showcasing Jamaica once more in such an iconic franchise as James Bond will have an impact on Jamaica’s tourism industry, providing “enormous eternal marketing” for the island