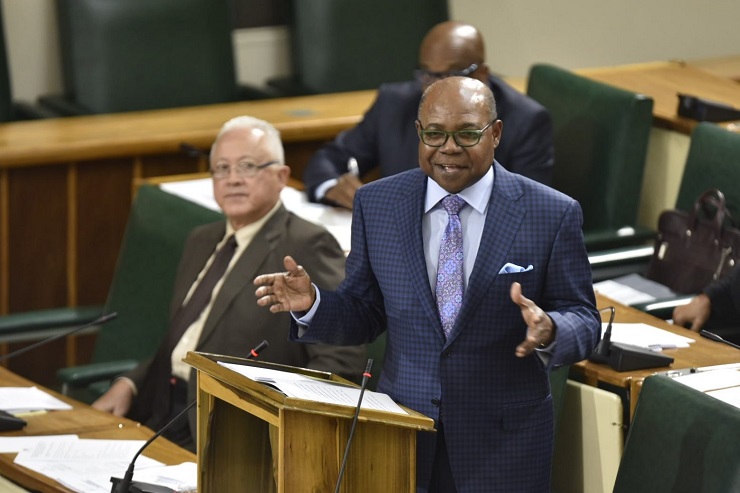 Minister of Tourism Edmund Bartlett says Jamaica experienced the best winter season in its history, welcoming, in the first four months of the year, 1.7 million visitors, who spent US$1.25 billion.

“In the first four months of the year, we have had double-digit growth every single month from January to April 30,” he said.

Bartlett further noted that the tourism industry has achieved record growth in the last three consecutive years, which has surpassed “our aspirational average growth of five per cent per annum”.

The Minister said this notable performance is against the background of the 2013 to 2015 period, during which Jamaica experienced an incremental growth of about 120,000 visitors.

“In three months and one day, we have surpassed the 120,000 additional visitors to arrive in the country,” he emphasized