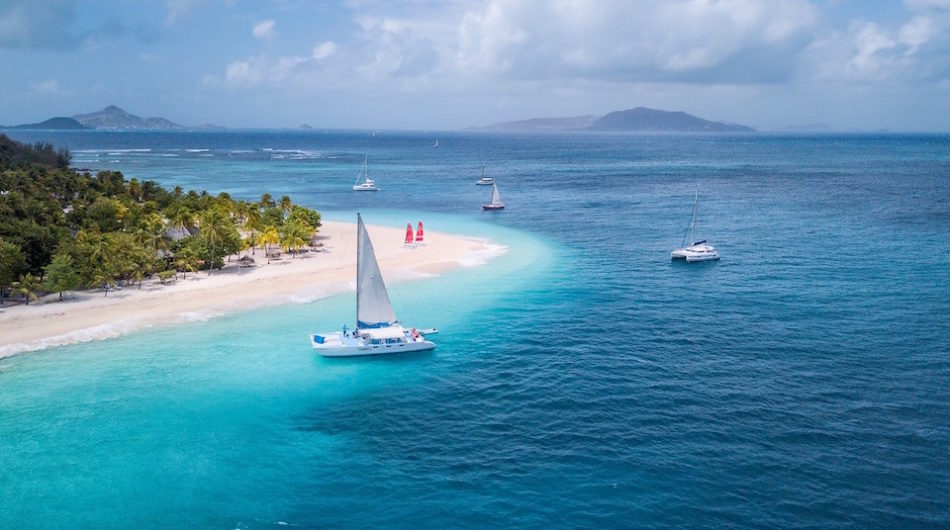 In an important sign of confidence in the destination from the world’s biggest airline, St Vincent and the Grenadines will be getting another weekly flight on American Airlines.

The new flights will operate on Wednesday, adding to existing flights on Saturdays from Miami that launched last year. 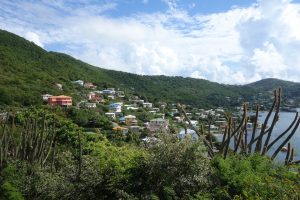 “We are pleased that American Airlines had added a second flight to St. Vincent and the Grenadines, having been very happy with the performance of the Saturday service,” said Glen Beache, CEO of the St Vincent and the Grenadines Tourism Authority.  “It shows that we continue to grow as a tourism destination and the problem of access to our destination by international visitors is being solved by the increasing numbers of non-stop flights to our country.”

The new service will complement an existing network of flights to Argyle, which officially opened last year.

Air Canada Rouge is also set to launch a second weekly flight to St Vincent, with plans to operate a weekly Sunday nonstop flight for the winter season beginning Dec. 15.

They’re all big steps for a destination that boasts one of the most naturally beautiful corners of the Caribbean, a lush archipelago highlighted by world-class resorts like Palm Island and Petit St Vincent, among others.