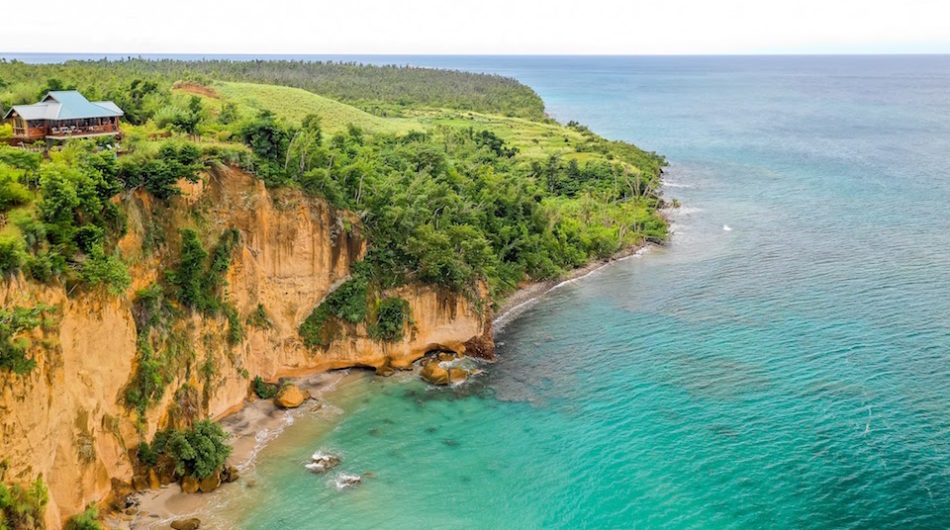 Dominica has been seeing a remarkable surge in tourism arrivals that are the latest sign of the destination’s post-Maria comeback story. More importantly, the total represented a very strong 11.2 percent jump compared to the first quarter of 2017, before Hurricane Maria.

Dominica, one of the Caribbean’s most naturally beautiful destinations, saw a spectacular first quarter, with 23,444 stayover visitors and a sizzling 87.5 percent increase over the same period in 2018. 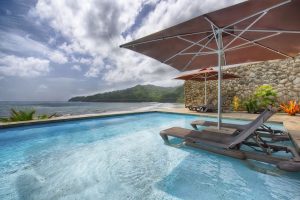 “A clear path of recovery within the tourist industry is evident in visitor arrivals performance for the first quarter of 2019 as we continue to maintain the momentum from the fourth quarter of 2018,” the Discover Dominica Authority, the country’s destination marketing organization, said in a report.

“The current trend suggests a positive outlook for 2019 which could bring visitor arrivals back to or possibly exceed pre-Maria levels,” the DDA said.

Indeed, Dominica’s tourism sector has seen a renaissance, with the rebirth of hotels like Secret Bay, Fort Young and Pagua Bay. (Secret Bay is already in the midst of an expansion project).

And the totally reimagined Jungle Bay eco-hotel officially opened its doors in a new location in the south of Dominica.

And Dominica will soon be getting a boost from a burgeoning luxury sector, led by this year’s highly-anticipated debut of the Kempinski Cabrits hotel in northern Dominica.

The renewed growth continues what we saw on our first post-Maria visit to Dominica a summer ago — that Dominica remains one of the Caribbean’s most stunning, untouched, adventure-filled destinations.