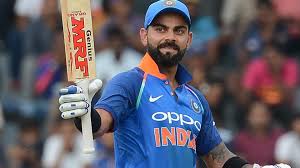 Kholi To Lead India On Caribbean Tour, Dhoni Opts Out!

Amid intense speculation over his future, MS Dhoni is not travelling with the India squad to the West Indies. Chief selector MSK Prasad has said the wicketkeeper-batsman has "expressed his unavailability" for the tour.

Jasprit Bumrah and Hardik Pandya have been rested from the white-ball leg of the tour, and the latter isn't part of the Test squad either. Virat Kohli attended the selection meeting on Sunday having received a "special invite" to it. 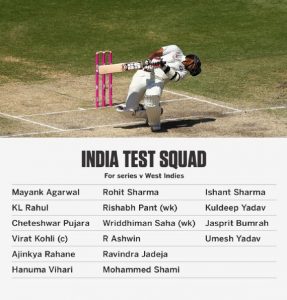 The Test squad was largely along expected lines, with Wriddhiman Saha making his return after more than a year out injured as one of two wicketkeepers alongside Rishabh Pant. R Ashwin, who hasn't played international cricket since the Adelaide Test in December 2018, and missed the rest of the Australia Tests with a side strain, is part of a three-member spin contingent alongside Ravindra Jadeja and Kuldeep Yadav.

The T20I and ODI squads include a pair of uncapped players. Delhi fast bowler Navdeep Saini found a place in both, and Rajasthan legspinner Rahul Chaharearned a call-up to the T20I squad.

Middle-order batsmen Shreyas Iyer and Manish Pandey, and left-arm seamer Khaleel Ahmed were also recalled to the ODI squad, while pace bowler Deepak Chahar and allrounder Washington Sundar made their way back into the T20I squad. Dinesh Karthik, who was India's reserve wicketkeeper at the World Cup, missed out from both limited-overs squads.

Shikhar Dhawan, who left the World Cup midway with a broken thumb, has recovered fully and is back in the ODI and T20I squads. However Vijay Shankar, who suffered a toe fracture during the tournament, is still not back to full fitness. 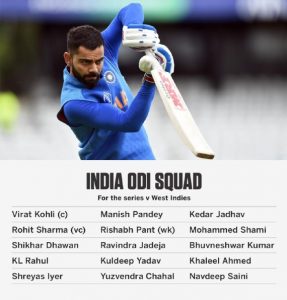 Since the World Cup, intense debate has swirled around Dhoni's place in the side, with plenty of speculation over whether he should retire. Prasad was asked several times about Dhoni's availability and future at the press conference, but he didn't give a concrete reason for Dhoni's unavailability.

"He is unavailable for this series, he has expressed his unavailability," Prasad said. "Having said that, we had a certain roadmap and plans till the World Cup. Post the World Cup, we have laid down a few more plans and we thought of giving opportunities to Rishabh Pant to see him [being] groomed. We did discuss things with him (Dhoni)."

When asked specifically if Prasad would have picked Dhoni had he been available, the chief selector ambiguously added to the speculation about Dhoni's future by saying: "First of all he is not fit, so when he is fit and available, then we'll see."

Media reports in the lead-up to the selection had said that Dhoni had opted out of the tour to spend the better part of two months with the Parachute Regiment of the Indian Army, where he has the rank of honorary Lieutenant Colonel.

Apart from Dhoni, who is 38 and already retired from Tests, Hardik Pandya is the only player who will skip the entire West Indies tour. Apart from missing out on international cricket at the beginning of the year due to a controversial suspension, Hardik has had a spate of injuries. He had been ruled out of the Australia ODIs and T20Is at home before the IPL because of lower back stiffness. And during the Asia Cup in September last year, he had picked up a stress fracture of the back which made him miss the home series against West Indies and most of the Australia Test series in December-January.

He recovered in time from the back stiffness to feature in all 16 IPL games for Mumbai Indians, playing a crucial role to help them lift their fourth title by scoring 402 runs and bowling 42.3 overs for 14 wickets.

During the World Cup semi-final too, Hardik had strained his groin and he left the field briefly when India were fielding, but he returned later and completed his quota of 10 overs. 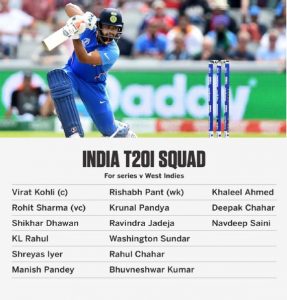 Even though Dinesh Karthik had been a part of India's plans in the lead up to the World Cup, he has now been overlooked, with younger players who the selection panel feels will have longer careers ahead of them being picked. Karthik played two innings in the World Cup, including in the semi-final defeat to New Zealand, scoring 8 and 6. Pandey and Iyer, who are both in the West Indies for an ongoing A series, impressed the selectors once again with their form. The two batsmen are among the top three run-scorers in the A series, separated by Shubman Gill, who had played two ODIs earlier this year.

When asked about Karthik, Prasad said: "We had certain plans till the World Cup and post the World Cup, we need to give opportunities to those youngsters who will go on to play for long."

Prasad also said that Gill remains very much in the selectors' plans. "He (Gill) went to New Zealand when KL Rahul was suspended and now Rahul has come back so he (Gill) is in the waiting list. Definitely he will be considered in the future." 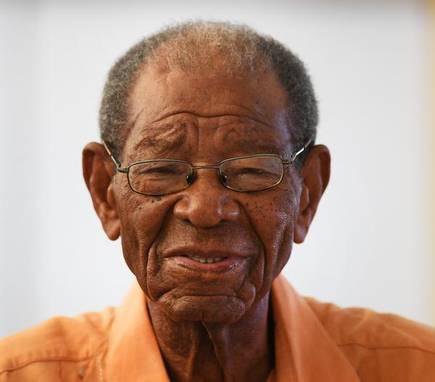 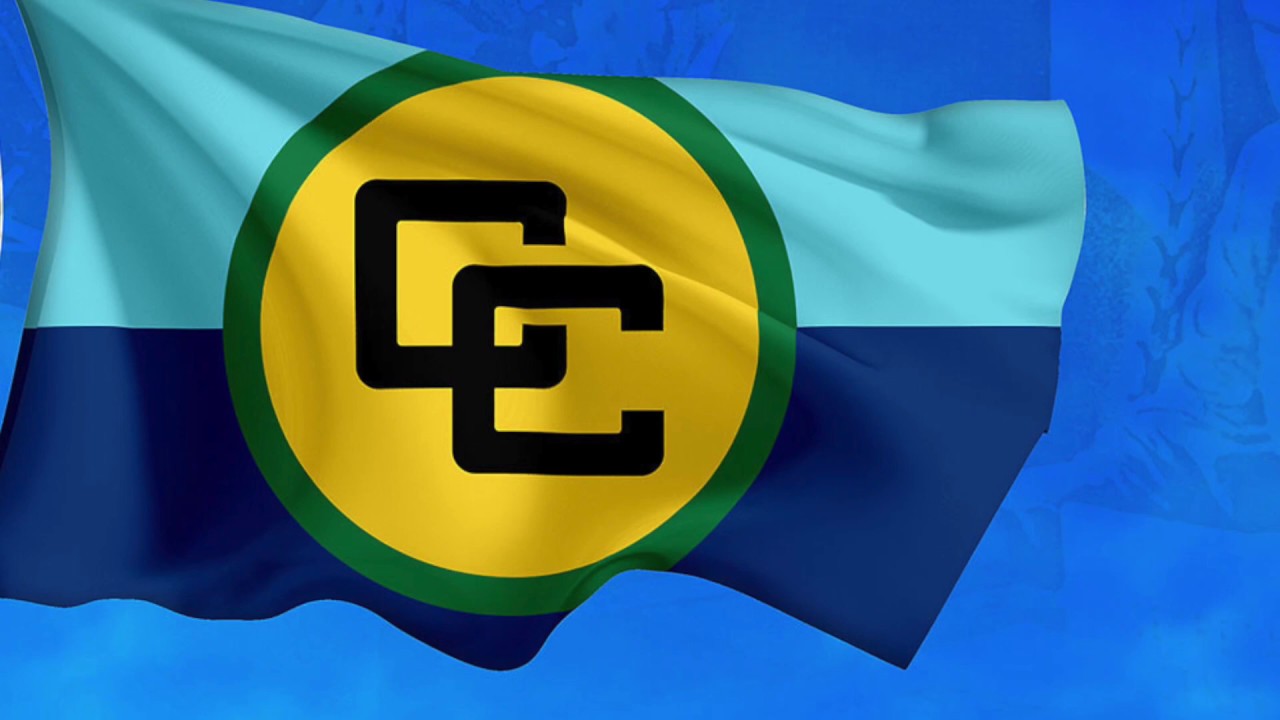 Heads of Government of the Caribbean