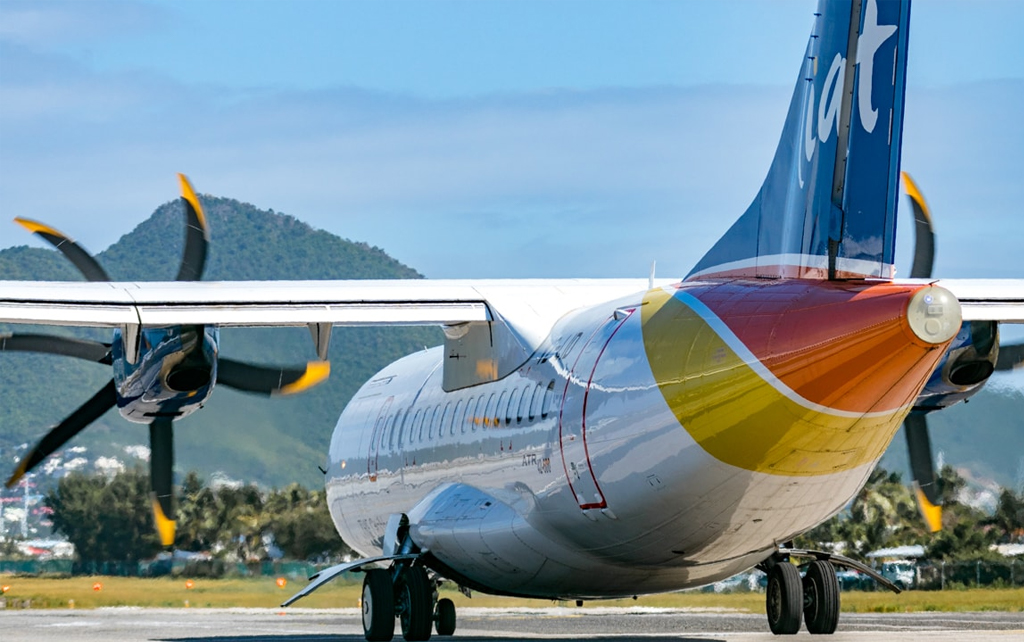 Antigua & Barbuda's Prime Minister Gaston Browne has announced that “LIAT is likely to be liquidated” with COVID-19 increasing its losses exponentially.

“You would have found that since COVID-19, the planes have been grounded, they have to pay the lease payments and they are not getting any revenue.”

A meeting of all shareholders will take place soon to discuss collapsing the airlines and forming a new entity.

Upon the formation of a the new carrier, Browne hopes that its headquarters will still be in Antigua.

“I just hope that we are not going to have countries within the region opportunistically fighting us to get the headquarters in their country to displace Antigua and Barbuda.”

Leeward Island Air Transport was established in 1956 by Sir Frank Delisle on the island of Montserrat.

Court Line Aviation of the UK acquired control and renamed the airline LIAT in 1971. Afterwhich, the airline extended its route to include St Eustatius, St Maarten and St Kitts.

But in 1974, ownership of the airline was acquired by 11 Caribbean Governments and the entity was renamed to LIAT (1974) Ltd.

Prime Minister Browne noted that hurdles in the formation of the new entity due to the current situation but insisted it must be done swiftly.

“It may be a little more difficult to get it done within 24 hours and I do understand that there are a number of stakeholders that we have to satisfy, especially creditors and I believe that we could do a work out with the various creditors and to literally get some arrangement in which they can accept that we are not conveniently closing LIAT 1974 Ltd. The governments cannot go any further with it.”

Browne added that full cooperation is needed from all stakeholders to facilitate the creation of a new, viable and sustainable entity.

“The governments won’t be bandits and just walk away from the staff, they will have to pay some form of compassionate payments to assist them. But they have to understand that they are legally vulnerable and that they have to look at the bigger picture and to cooperate, not to become litigious and to prevent the creation of a new LIAT.”

As for the Prime MInister, he would want the new entity to still have LIAT in its name.