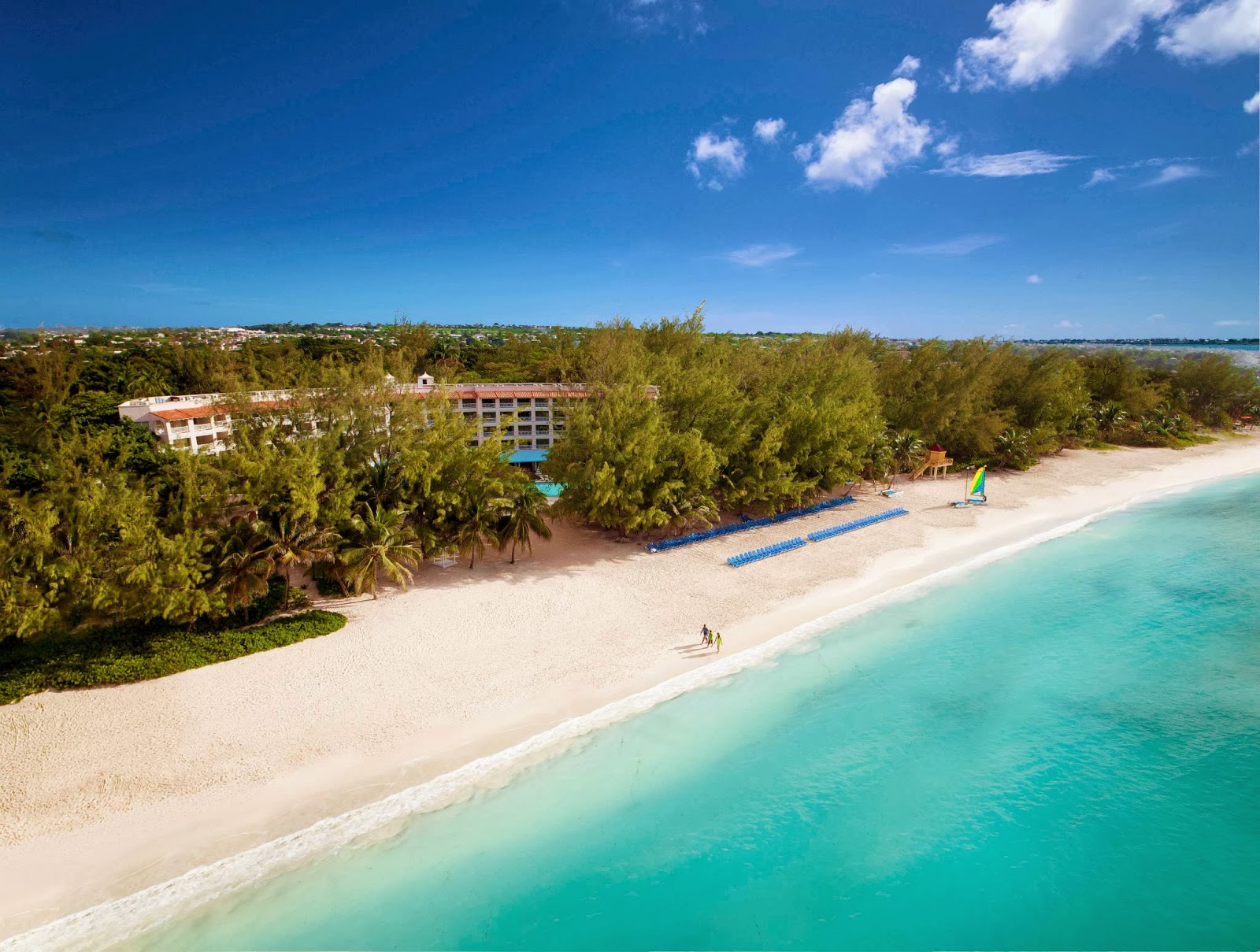 Barbados stands to lose out on tens of thousands of visitors from the Caribbean due to the loss of regional carrier LIAT. That is according to the chairman of the Barbados Hotel and Tourism Association (BHTA) Geoffrey Roach, who is hoping that a replacement airline to fill LIAT’s void can be found as quickly as possible.

He told Barbados TODAY that travelers from the region accounted for a significant number of visitors to the island, behind those from the main source markets, the United Kingdom and the United States.

And with the recent decision by LIAT shareholder governments to liquidate the airline which recorded losses of EC$12 million (US$ million) last year, Roach said Barbados would definitely feel the impact.

On Sunday, Prime Minister Gaston Browne of Antigua and Barbuda, where LIAT is based, announced that the airline would be liquidated and a new entity formed.

The new BHTA chairman said his association would support the formation of any airline, as it would be beneficial not only to Barbados but to the region as a whole.

“We are hopeful that some new entity or some refashioned LIAT will emerge quickly to take up that space and ensure that we can still maintain some intra-regional travel. How quickly that will happen is still uncertain, but certainly, we would be supportive of any efforts to ensure that space is filled as quickly as possible,” Roach added.

His comments came just one day after the outgoing CARICOM chairman, Prime Minister Mia Mottley revealed that regional governments were plotting a new course to stimulate and facilitate intra-regional travel.

She said this included a review of taxes and matters related to licensing.

Mottley gave the assurance that the people of the Caribbean would not be left stranded, saying that leaders had already started the conversation on how best to facilitate existing airlines to ensure they can deliver cost-effective and reliable travel.

“I believe that heads have agreed that we are going to look at taxes, and Prime Minister [Dr Keith] Mitchell has been strong on this again, Prime Minister [Dr Ralph] Gonsalves has already started, and we are looking at it in Barbados. A number of us recognize that even if we needed the money before we are going to have to create that kind of environment to be able to stimulate travel in the region, because travel has a great multiplier effect within the context of our community and other things,” Prime Minister Mottley said.

“We are also going to have to look at how we can also deal with the licensing because even though we have 29 airlines about the place, in some instances they don’t have the access, the freedom of rights that they need to be able to move freely among the islands, so that is our role as governments.”