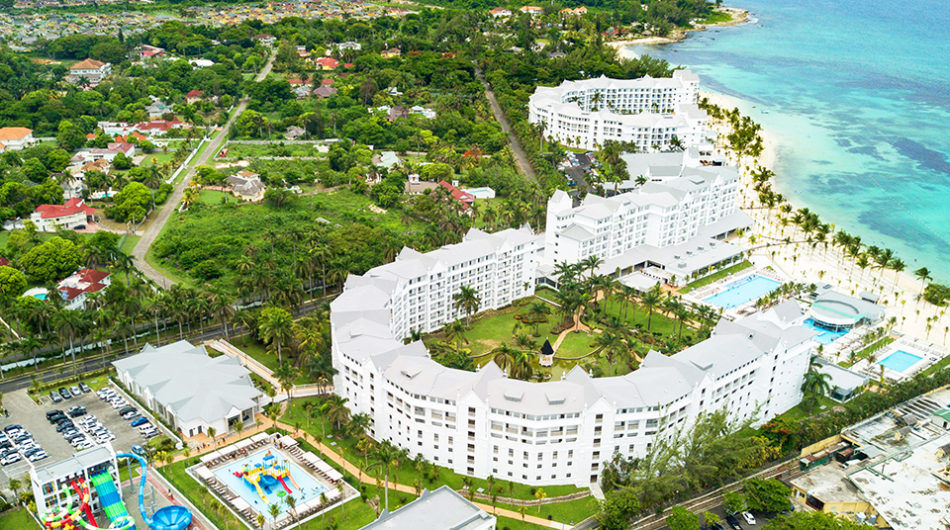 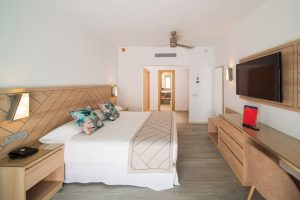 The property, which first opened in 2005, has undergone a dramatic refurbishing project, one that included what Riu called a “complete overhaul of its facilities.”

The biggest change? Riu has added what has become a staple of many of its resorts in the Caribbean, a new Splash Water World aquatic park.

Other changes to the resort include a complete renovation of all of the guest rooms; a completely new swimming pool area; the addition of the RiuLand kids park; and a new “RiuFit” area for fitness enthusiasts; and a new fusion dining concept called “Kulinarium.” 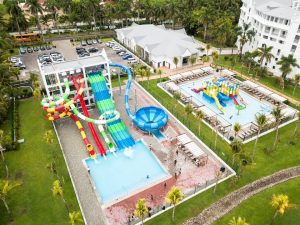 The changes have also included the addition of 45 new “family” rooms, according to the Spanish company. Riu Ocho Rios is yet another of the company’s regional properties to undergo a major renovation project in the last year.

“We are extremely pleased with the goals we have accomplished this year,” the company said in a statement.

Cricket Canada Wickets Crew Find Much To See In Do In Kingston, Jamaica