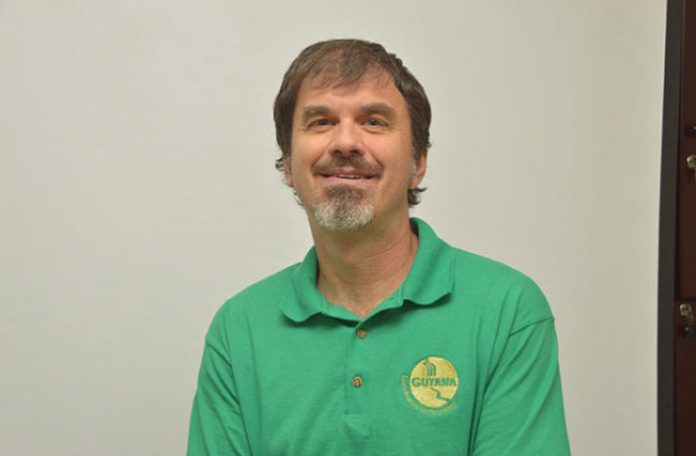 BETWEEN the months of January and May 2019, a total of 122,967 visitors came to these shores, the Guyana Tourism Authority (GTA) has announced.

According to a release from the body, the figure represents a 9.2% increase in comparison to the same period in 2018, during which the country received 112,578 visitors.

The GTA said that visitors from the Caribbean accounted for 49.4%, while those from the United States and Canada accounted for 31.1% and 7.1% respectively.

In January this year, this publication reported that, in its effort to continue the development of the local tourism product, the GTA embarked on developing the map and plan through the engagement of stakeholders, building partnerships, increasing tourism investment and improving resource efficiencies.

Director of the GTA, Brian Mullis, said at the time that the aims are to strengthen the capacities of leaders in the travel and tourism sector and move toward a demand-based approach to guide tourism product and infrastructure development.

At the time, Mullis said he believed that the greater the investment in travel and tourism-related product development, infrastructure, and local capacity, the greater the tourism sector can contribute to the economic transformation which prioritises a ‘Green’ State agenda. 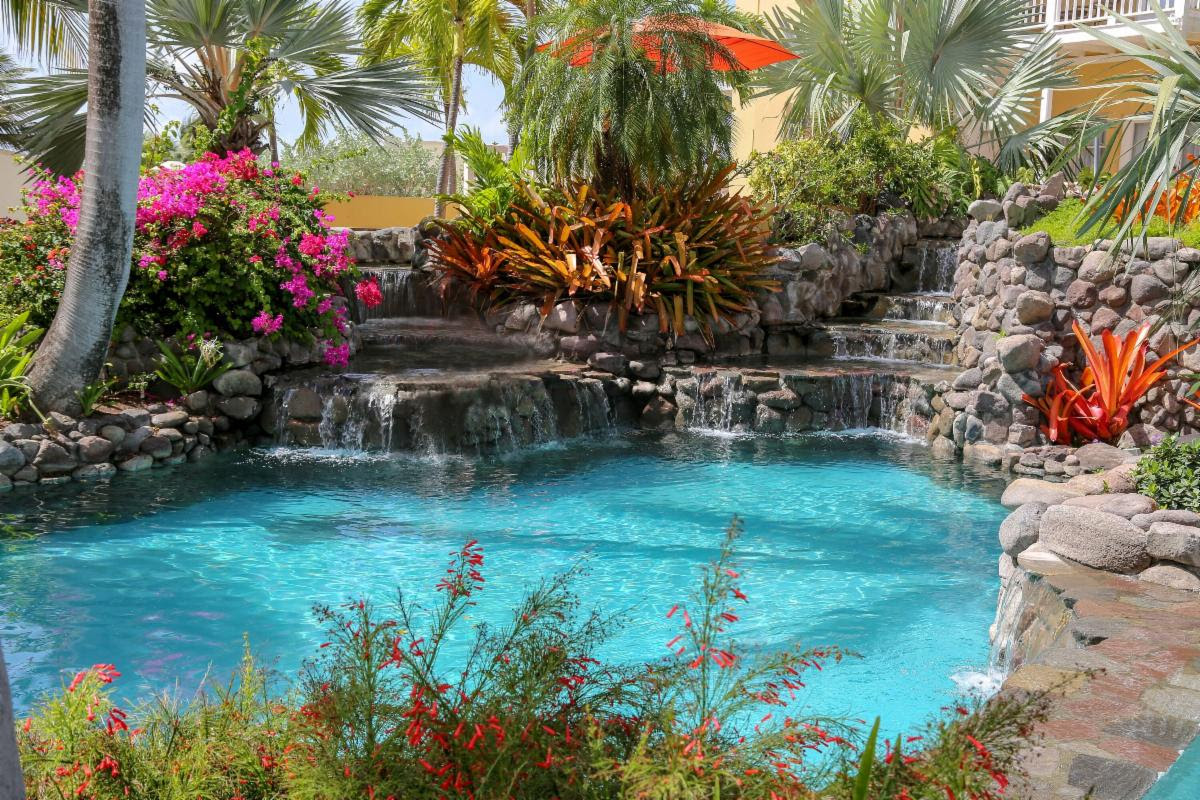 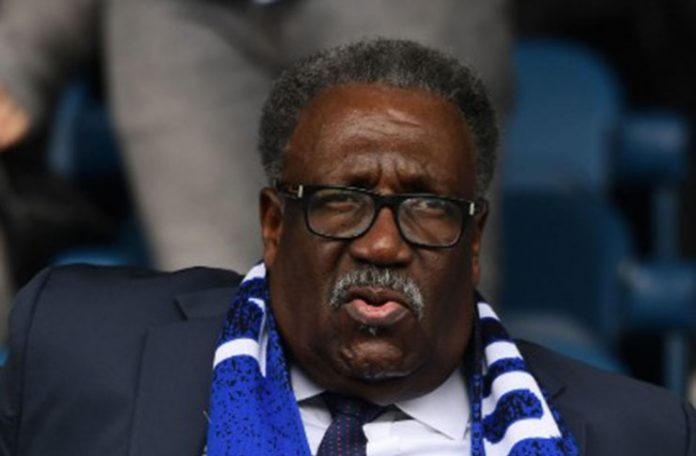