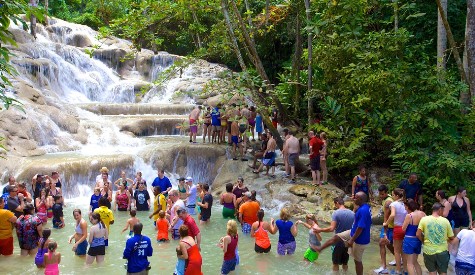 The Jamaica Tourism Worker’s Pension Bill is closer to becoming a reality following the recent passage of the Bill by the House of Representatives. Speaking at the close of the debate for the Bill in Parliament, Minister of Tourism, Hon Edmund Bartlett, said the move represents, “A landmark legislation and the passage of this Bill will make Jamaica the world leader in providing tourism workers with social security.

It represents a commitment by the government to the social market arrangement which is to ensure that the appropriate legislation and regulations are developed to protect the most vulnerable.”

The Bill, which was tabled in Parliament on April 30 by Minister Bartlett, will now be put to the Senate to be passed. It will establish a defined pension scheme for tourism workers and self-employed tourism workers to be known as the Tourism Workers Pension Scheme, from which retirement benefits will be paid in respect of each member and ancillary benefits for beneficiaries.

Minister Bartlett said, “This Bill is coming at a time when tourism is experiencing unprecedented growth globally and locally. For the first half of the year, Jamaica has welcomed 2 million visitors and earned close to US2Billion.

All this development and growth means tourism must take greater responsibility to ensure a greater sense of equity for our most treasured assets, our human resource.”

The new pension Bill will start with an endowment of $1 billion from the Ministry of Tourism, which will be paid in installments and will ensure that immediate benefits accrue to qualified pensioners who have met the vested period of five years.

Minister Bartlett added that, “The Bill represents a prong in our human capital development plan to professionalize our workers and allow them to have stackable credentials. We have looked a series of training arrangements, from high schools to tertiary and within the working environment itself, to ensure their marketability.

This Bill, which is the first of its kind anywhere in the world, will include everybody who works in the sector, no matter the category or contract period, and they will have an equal opportunity to become a member of this pension plan.” 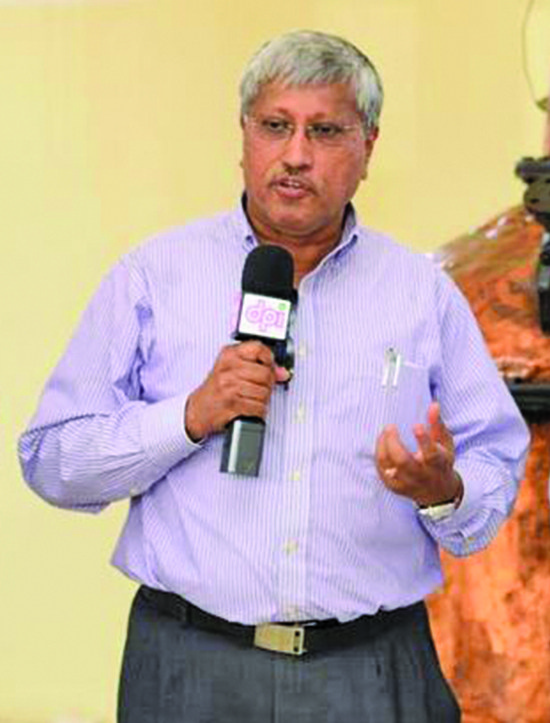 Over the last two months, Guyana's